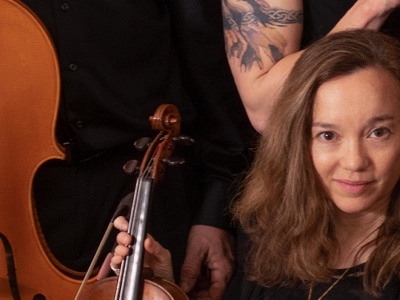 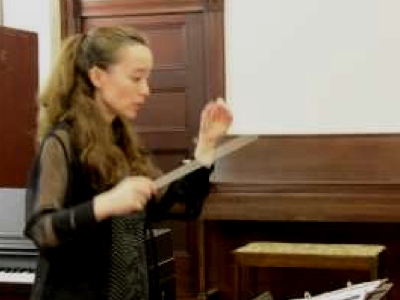 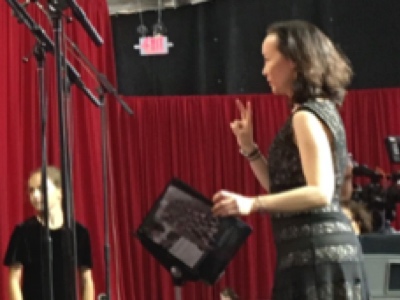 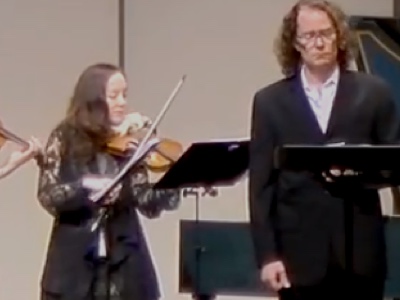 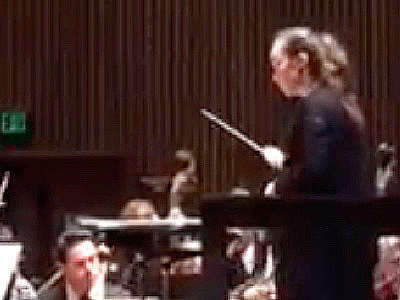 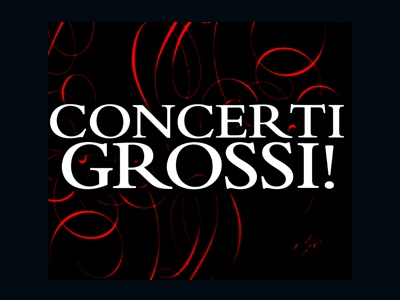 A little about me.

Ondine Young is a violin/violist, musical director, conductor and educator who works with many organizations in the San Francisco Bay Area. She earned a doctoral degree from the University of Southern California in choral conducting and early music performance.

Ondine co-founded “Tea, Talks, and Treasures” at The Pacific Boychoir Academy. She is on the board of directors of Dandelion Dance Theater and Winds Across the Bay. Her past roles include teaching and conducting for: Marin Girls Chorus, National Children’s Chorus, Golden State/California Youth Orchestras,  Marin/Oakland Schools for the Arts, Sound Minds/California Symphony, Bentley School, Stern Grove, and the Carmel Bach Festival. She has also conducted San Francisco Boys' and Girls’ Choruses, Kairos Youth Choirs, and many bell/Church choirs (CC, UMC, Catholic, Episcopal, Lutheran).

Prior to living in the Bay Area, Ondine spearheaded the Choral Program at the University of San Diego. She studied violin, viola, choral, orchestral conducting, and performance practice at the University of California Santa Cruz and Santa Barbara. For more information on Ondine, visit Lamonicaensemble.com.

I'd love to hear from you.
Send me a message and I'll respond as soon as possible.

Thank you! We'll be in touch shortly.

Oops! Something went wrong while submitting the form